Today we have the blog tour for Flatline by Linda Bond! Check it out and be sure to grab your copy today!!

People are dying in Dr. Joshua Salvador’s ER. His medical assistant, only weeks from delivering her baby, hangs on to life by a thread. The symptoms seem horrifyingly familiar, and he begins to suspect the deaths are targeted at him. But, before he can figure things out, top TV investigator Rachel Wright is standing in the middle of his ER, convinced an outbreak, an epidemic, or even a botched flu vaccine could be the cause, and she’s going to tell the world.


Get Your Copy Now! 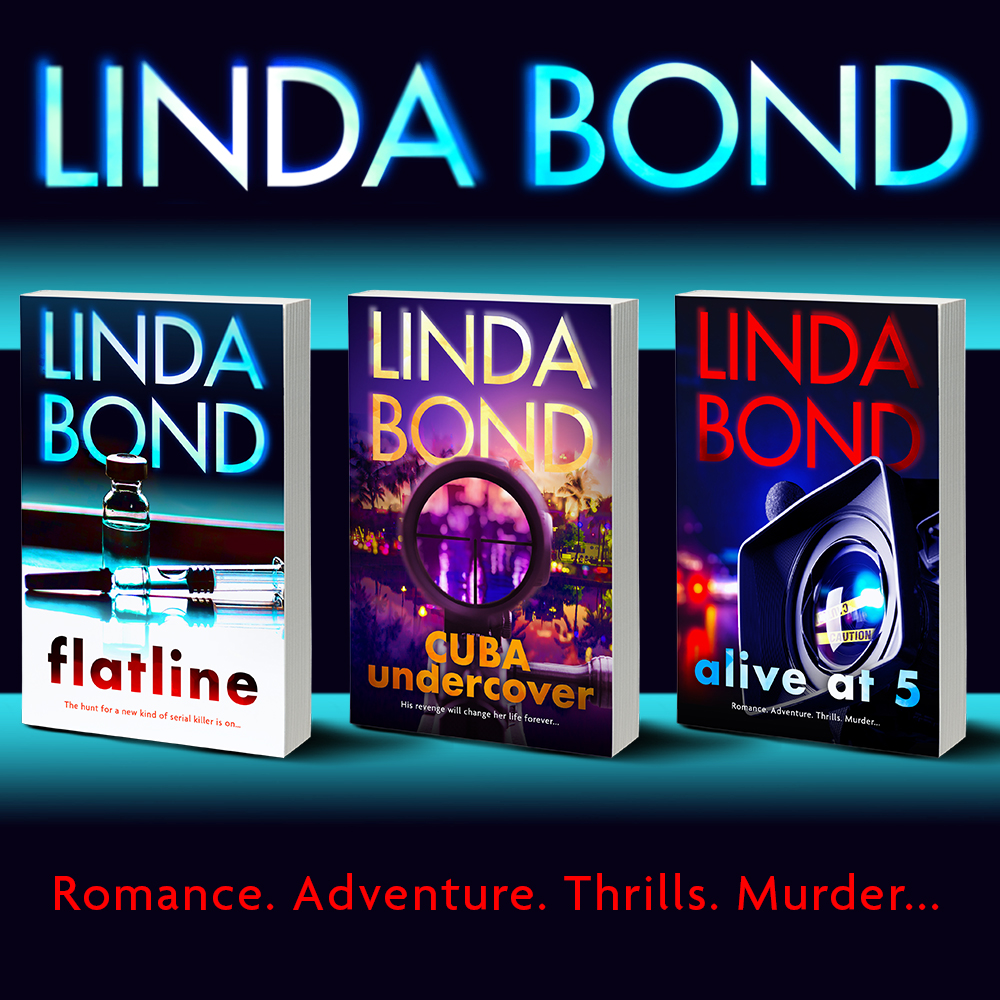 Catch up on the Series! 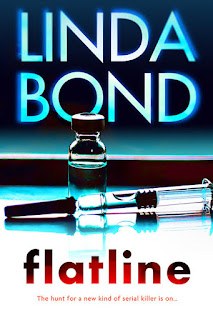 Rachel Wright is frantic when she rushes her friend Jackie and producer to the hospital. This hospital brings back terrible memories to Rachel because that was where and brother died - which led to an exposé she wrote. As a reporter, Rachel always dug deep for facts, but it was her brother's death and that particular story that pretty much took her very high in her field.

The last doctor she hopes to attend to Jackie is Doctor Joshua Salvador. Not only was he the doctor on scene when Rachel's brother died, but he was also the man she was desperately in love with for awhile. Suddenly, with more than one death at the hospital, Rachel is clued into the fact that there is a connection.

Rachel begins to dig, and it looks like there is a fatal contagious disease affecting patients at the hospital. Can Rachel, and now Joshua, discover what is really going on before another patient dies? Furthermore, what of the past, and the story Rachel wrote? Is the damage that was done to her relationship with Joshua something that can be revived?

In this fast-paced book by Linda Bond, different avenues are taken - investigation, romance and even family. It would be odd for me not to say that with what is going on in the world today, a horrible disease that is killing people, to not feel a bit of discomfort while reading this book. Fortunately, not only is this book fiction, but due to the genre being that of romantic suspense, the reader won't be surprised that "things work out in the end" for all involved. The tension factor was high throughout the book and the conclusion was riveting. Although this is the third book in the series, it did quite well as a standalone.

Many thanks to Entangled: Amara and to NetGalley for this ARC for review. This is my honest opinion. 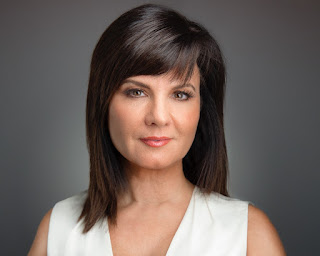 Author Linda Bond was born in San Francisco, California but spent most of her life in the south, attending middle and high school in Greenville, South Carolina and college at the University of Georgia in Athens, Georgia. She’s worked as a television news reporter and anchor in Fort Myers, Orlando and Tampa, Florida. For more than twenty years, she’s been a reporter, sharing important information with viewers on the latest medical breakthroughs and writing emotional, human-interest stories on those who have the courage and spirit to fight for their lives. She writes every day, under deadline, but has always loved losing herself in a good fiction story.