I am dying for the release of The Secret Admirer by Carol Wyer.  This is the sixth book in the Detective Natalie Ward series. Book five gutted me and I so miss Natalie. This book can be preordered on Amazon now. https://geni.us/B084M74PVJCover 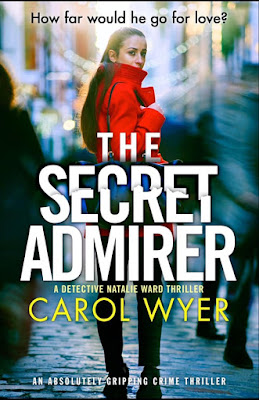